Earlier this week, I wrote a post on one of my social media pages, regarding the need for healthcare providers to be ever mindful of their PPD.

I said that in 2018, referrals for prime, short term sub-acute rehab patients with full Medicare benefits (and a supplemental), are far and few in-between. Though our industry is cyclical, I don’t see this dynamic reverting back to the old glory days of a healthy and robust case mix in SNF’s in the near (or distant) future.

This makes it more imperative now than ever before, to ensure that your PPD costs are tightly managed and that you are seeing profits on your LTC census.

I argued that a facility losing money on its Medicaid census, is a facility on “death row,” they just don’t know it yet.

After I wrote this, a fellow LNHA contacted me regarding my post.

She took issue that someone might extrapolate from my post (not sure how), that owners need to micro-manage their Administrators in order to remain viable (she tells me).

“Owners need to delegate and not micro-manage and need to trust their admins to do the right thing,” she argued.

I asked her if she knew what the PPD costs were at her facility? Her Answer: No

I asked her if she knew her daily Medicaid rate of reimbursement for LTC? Her Answer: “I think it’s around $200, but I’ll ask my Admissions Director.”

Then I asked her how much petty cash she has at her disposal to throw a birthday party for her DON (etc), before she’d need to get clearance from the boss? Her Answer: “A few thousand, give or take.”

My Answer: Your boss is counting on you to “micromanage” his/her expenses and instead, you’re “delegating” his/her money right down the toilet. 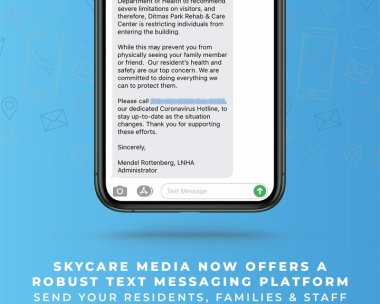 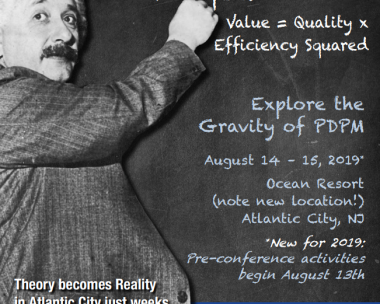